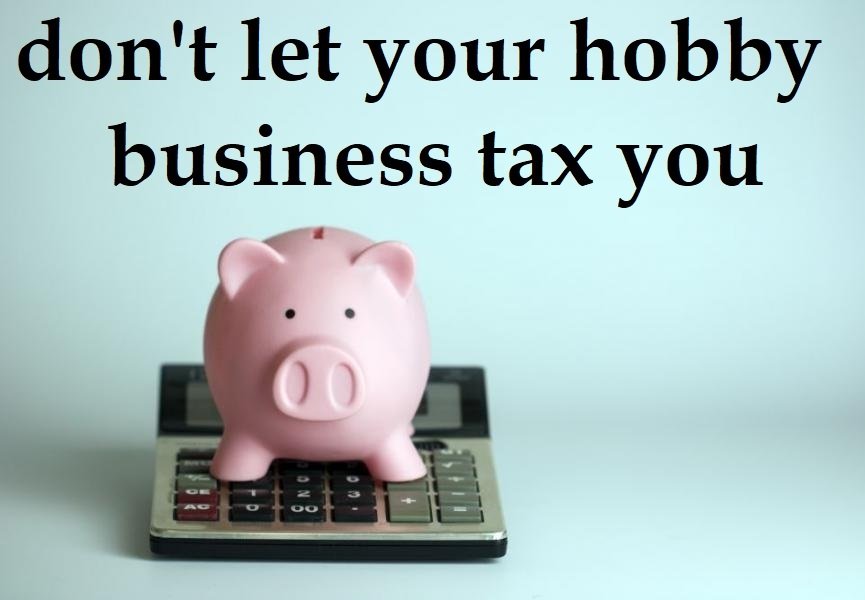 If an individual, partnership, estate, trust, or an S corporation engages in an activity that is not conducted as a for-profit business, expenses (other than cost of goods sold) are not deductible. This rule does not apply to corporations, other than S corporations. If an activity is considered a for-profit business, deductions can exceed income, allowing the resulting loss to offset other income.

In determining whether an activity is a hobby or a business, all facts and circumstances are taken into account. No one factor can make the determination. The following list is not intended to be all inclusive.

1) The manner in which the taxpayer carries on the activity. Factors that may indicate a business include maintaining complete and accurate books and records, carrying on the activity substantially similar to other profitable activities of the same nature, and changing operating methods and techniques to improve profitability.

2) The expertise of the taxpayer or his or her advisors. Factors that may indicate a business include knowledge of the taxpayer, or consultation with those who are knowledgeable about a particular industry, then using that knowledge to try and make a profit.

Taking time away from another occupation may also indicate a profit motive. Spending little time will not be counted against the taxpayer if qualified employees are hired to carry on the activity.

Occasional profits from hobby activities are not subject to self-employment tax and are reported as Other Income on line 21, Form 1040.

Gross hobby income for the purposes of the hobby loss rules equals gross receipts minus the cost of goods sold deduction. Hobby income may include capital gain, rent, and other income.

Hobby income, less cost of goods sold, is reported as Other Income on Form 1040.

For tax years 2018 through 2025, operating expenses associated with hobby income are not deductible.

IRS examiners consider the following in their analysis to determine whether or not an activity is engaged in for profit.

Examples of possible hobby activities include:

This brochure contains general information for taxpayers and should not be relied upon as the only source of authority. Taxpayers should seek professional tax advice for more information.